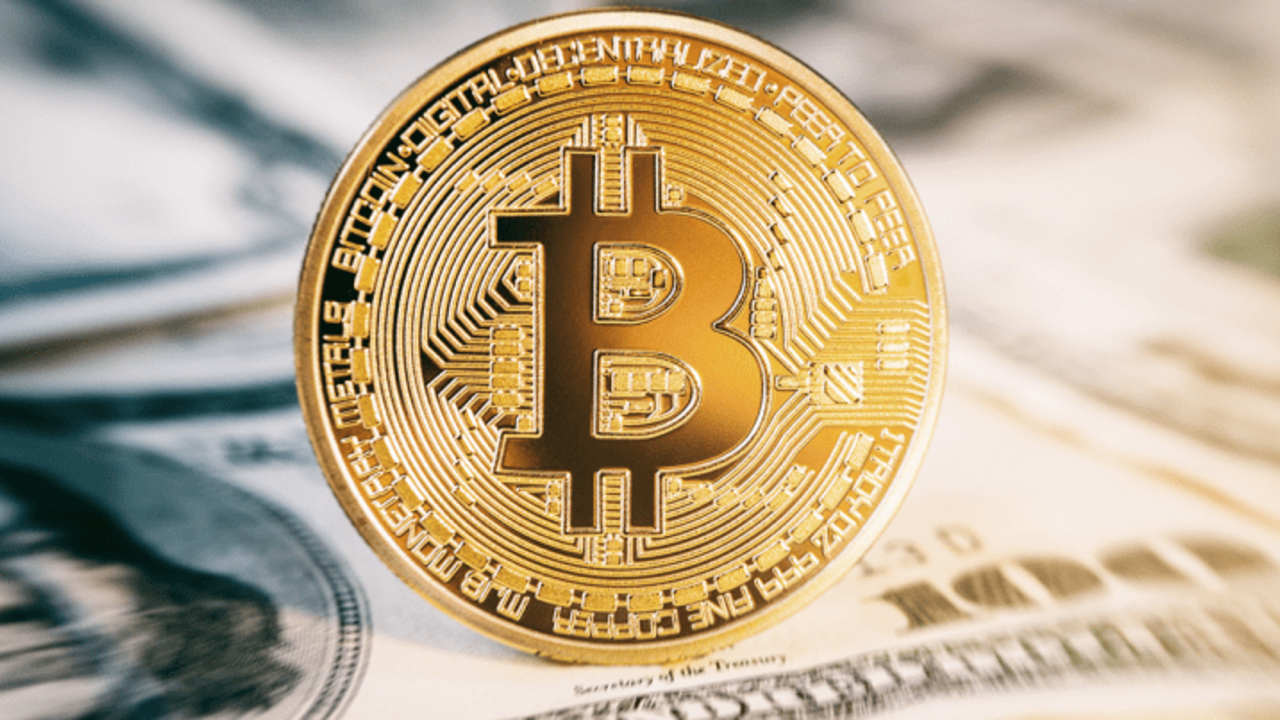 If you are questioning what cryptocurrency is all about and feeling unsure as to what actually makes Bitcoin valuable, you have come to the right place! In this article, we will explore some of the different reasons people attribute value to this piece of code, why we have currencies to begin with, examine the blockchain technology that underpins Bitcoin, and how Bitcoin’s properties compare to gold.

Bitcoin is a digital currency and store of wealth, created by the pseudonymous developer(s) Satoshi Nakomoto as a solution to dwindling fiat currencies following the stock market crash and economic crisis of 2008. Put simply, Bitcoin was born out of the failings of traditional financial markets and fiat currencies.

Back in 2009, the original Bitcoin blockchain was launched. Along with its launch came the birth of a new technology that would be adopted by thousands of businesses and millions of humans around the globe.