Blockchain Fork Explained: What Is A Hard Fork? ETH vs. ETC 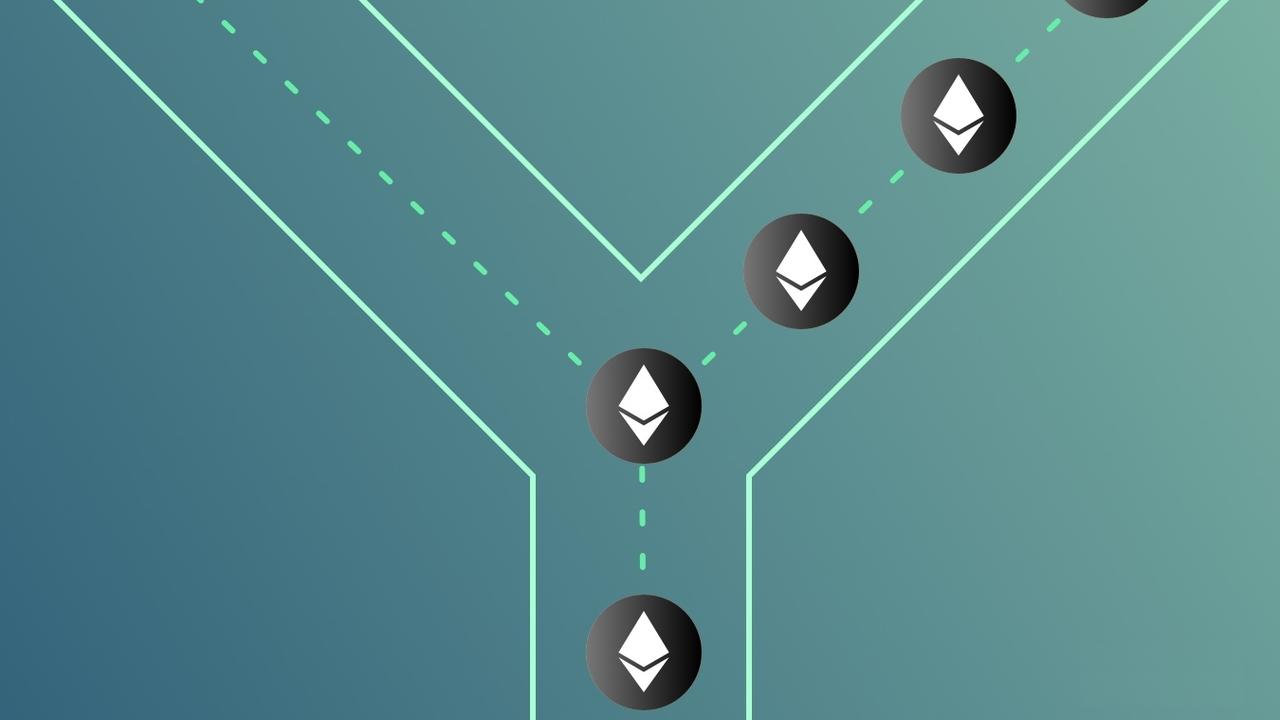 Anyone familiar with cryptocurrencies and blockchain technology will often run into the concept of "forks". These can take the form of either soft forks or hard forks. However, what is a hard fork really? What's more, why do these forks even matter - and why are they important to keep in mind? Read on for a full breakdown of what a hard fork is and everything you need to know about it!

A hard fork is a phenomenon that changes the existing code that a cryptocurrency runs on, thus creating two versions of the code that are incompatible with each other. It is a permanent divergence of a node's consensus. This means that the new blocks created after the fork will be considered invalid by the old consensus, and the new consensus considers the old blocks invalid.

What led to the infamous Ethereum Hardfork that gave birth to ETC?

One of the most popular hard forks in the crypto space was that of Ethereum. What led to this was the infamous DAO hack. The DAO or a Decentralized...