Explaining Oracles - What Are Blockchain Oracles? 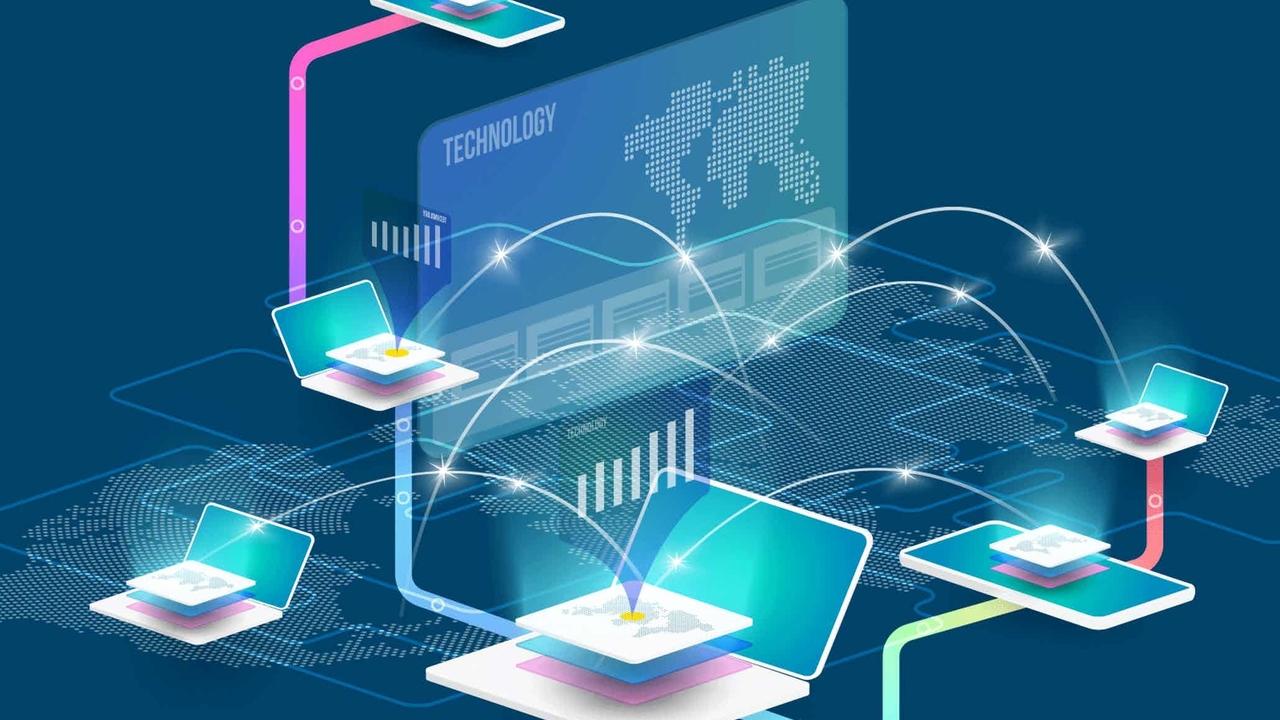 Oracles can sometimes be seen as the less glamorous side of blockchain technology, and are often taken for granted with some of the foundational support oracles provide in projects. What makes oracles so special? And why do we need oracles?

In this article we shall explain what oracles are and their role in the blockchain ecosystem, how oracles and smart contracts work together, and examples of the popular types of oracles in the cryptocurrency market today. Read on for a full breakdown of blockchain oracles!

What is a Smart Contract?

The first smart contract idea was proposed by Nick Szabo in 1994, however, it wasn't until 2015 when Vitalik Buterin launched the Ethereum Network, that smart contracts became deployable and used by developers.

Ultimately smart contracts are pieces of code that can move money from one account address to another, upon specified conditions being met.

Smart contracts can be for personal or enterprise use. You could create a smart contract to bet between a...