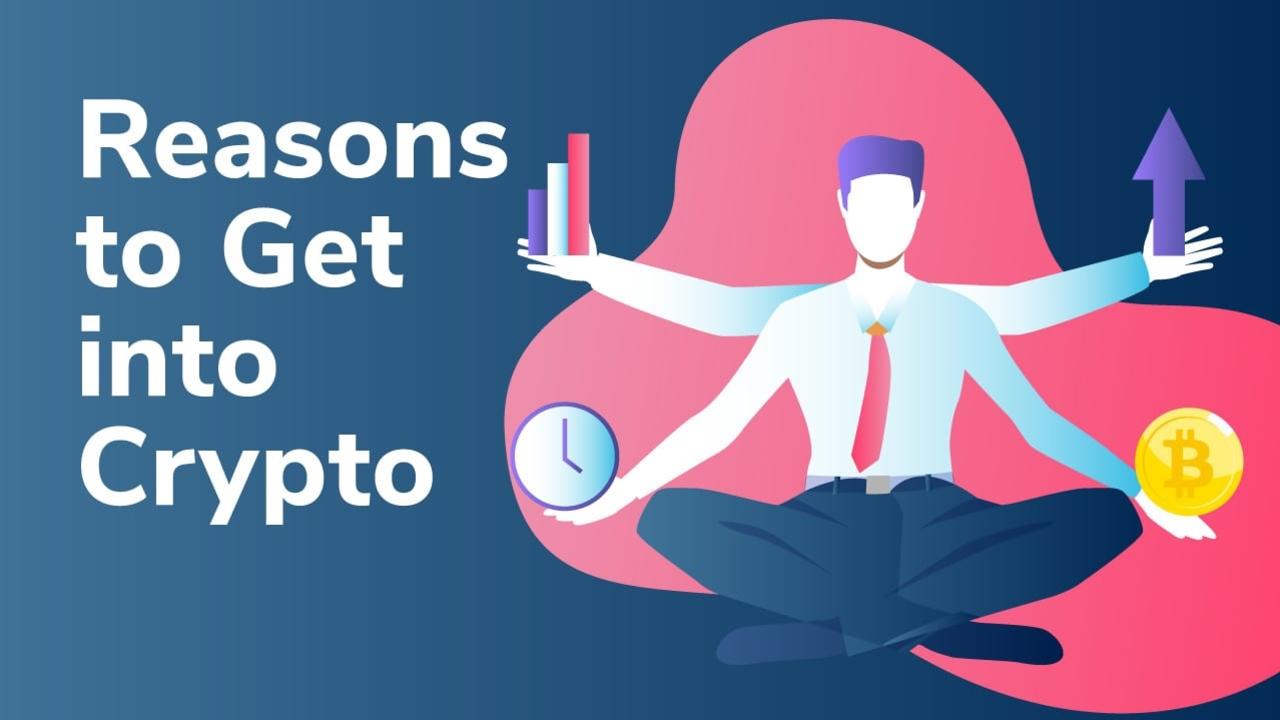 You’ve seen it in the headlines, you’ve heard your friends talking about it. The cryptocurrency market is arguably hotter than ever, with the price of Bitcoin pumping to highs not seen since the late 2017 Bitcoin bull run. As such, it can be more enticing to get into crypto than it has been for a long time. Nevertheless, it can be hard to know whether to get into crypto or not - should you trust the crypto skeptics or the blockchain believers? That’s why this article presents an unbiased list of 7 reasons to get into crypto, so you can see some of the fascinating opportunities in crypto for yourself!

In this article, we’re going to explore some of the most compelling reasons that are making so many people get into crypto right now. What’s more, we look at some of the innovative ways that blockchain technology is shaping the future, and how you can position yourself to take advantage of getting into crypto right now. If you’re wondering how to...

Bitcoin Boom - Is It Too Late To Get Into Crypto? 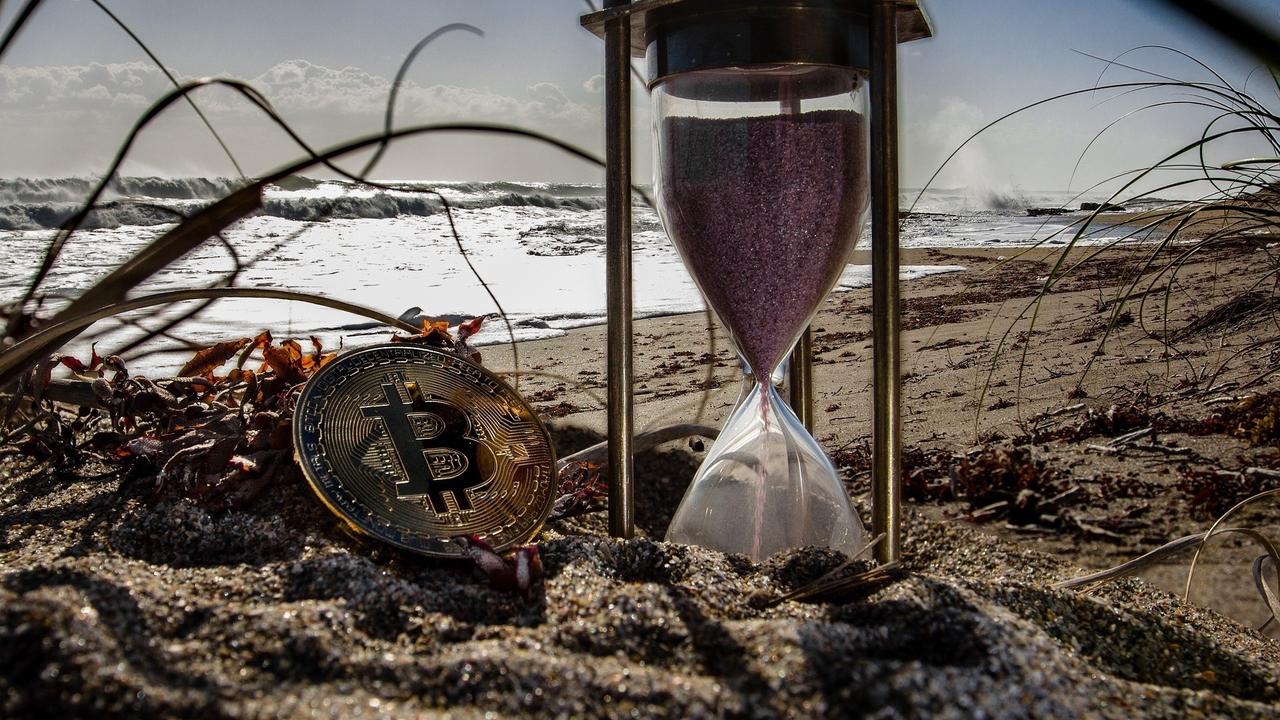 As anyone following the crypto field will know, there has been a lot of media attention around Bitcoin recently, with recent gains over the past few months, a lot of people are asking is it too late to get into Bitcoin or not?

Few knew about Bitcoin during its first couple of bull runs when the price of Bitcoin went from $0.0008 to around $800, some of whom are now either driving Lambos or holding - “hodling” - tight (or a bit of both). With a current price more than 10X that of the 2012 bull run, many believe that now hearing about Bitcoin for the first time, they've missed the boat.

In this article, we will break down why Bitcoin is considered so valuable and where we are in terms of mass adoption. We'll take a look at the longer-term price predictions people are charting and some of the proposed use cases for Bitcoin in the future.

Firstly, for those of you who have only just recently heard about Bitcoin and still are not entirely sure as to what Bitcoin is and why...