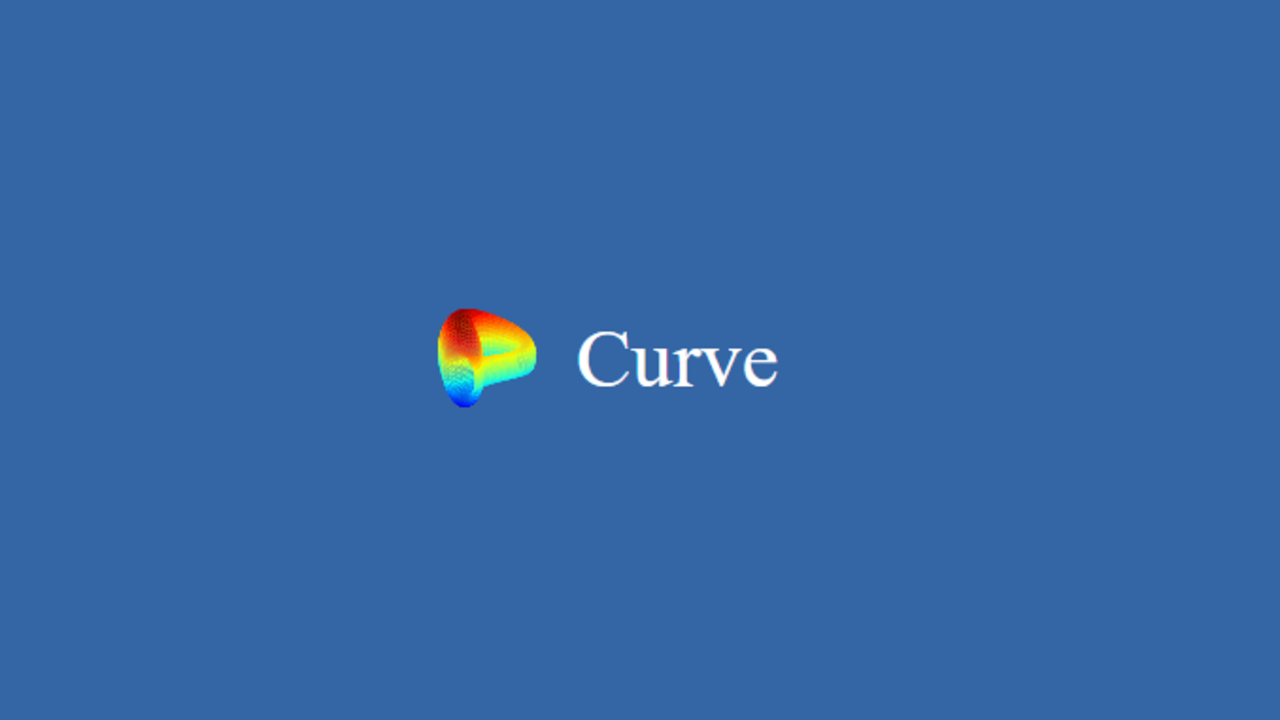 Curve is a decentralized exchange (DEX) designed for efficient stablecoin trading. It is like Uniswap in that it uses liquidity pools, it’s non-custodial, and it rewards its liquidity providers. However, because Curve focuses solely on stablecoins, it costs less to use.

Stablecoins are traded directly against each other on Curve. Furthermore, that is one of the most significant differences between it and Uniswap. If you want to trade between a pair of stablecoins on Uniswap, two trades must occur:

So, as a trader, you will accrue double trading fees. And while Curve has similar benefits as Uniswap for liquidity providers, it’s not subject to the degree of “impermanent loss.” That’s because Curve only trades between stablecoins, whilst Uniswap trades directly against ETH. And ETH’s volatility can wreak havoc on...