Blockchain: The Complete Guide - What Is The Blockchain? 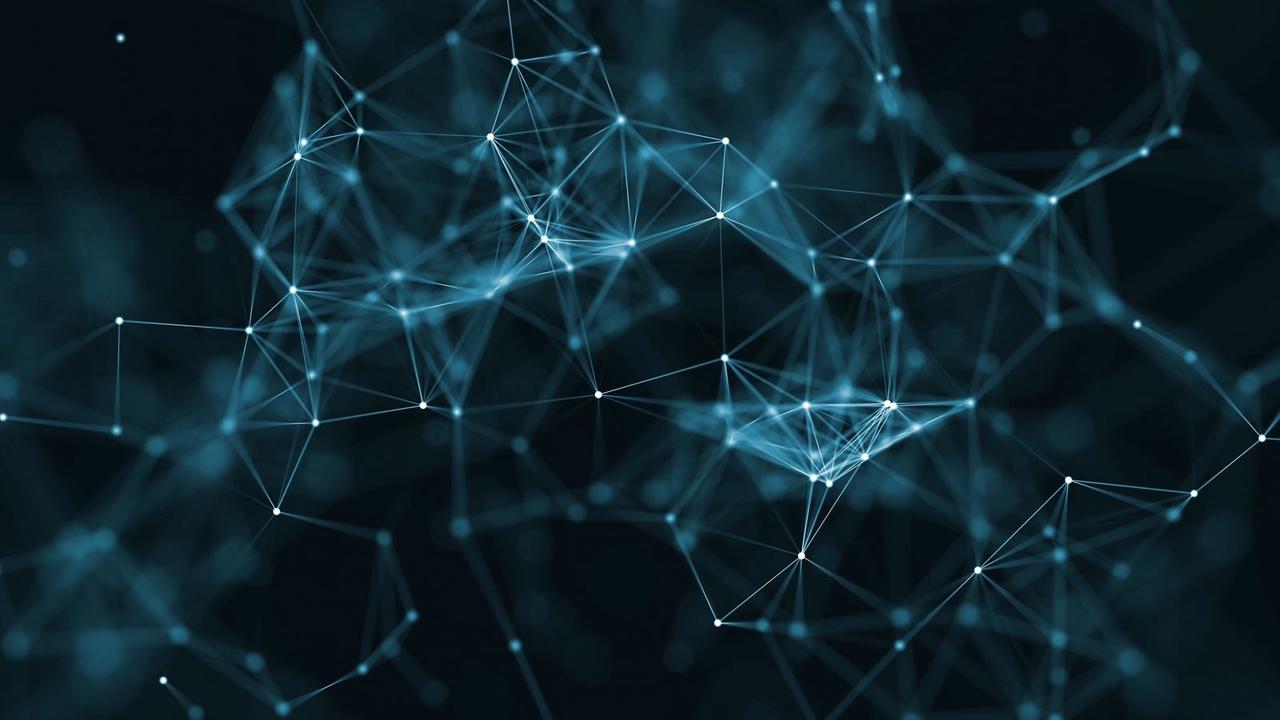 The blockchain was initially introduced by Satoshi Nakamoto, the inventor of Bitcoin, as a time-chain concept. Bitcoin transactions would be created and validated in a decentralized, peer-to-peer network and stored in a public ledger, which was later called “the blockchain”.

This distributed database where transactions get stored is what Satoshi referred to as time-chain or a chain of time-stamped blocks of transactions.

The most interesting features of blockchain technology are security and decentralization. Simply put, a blockchain allows users to send, receive, and store transactions in a time-stamped, public, open, and permissionless distributed database. These transactions are grouped together in blocks. Since blocks are hashed and linked together in chronological order, to alter the transactions in one block, an attacker would have to alter all subsequent blocks.

Therefore, blockchain technology seems to be an amazing and useful upgrade to distributed ledger...