What Is The Average Blockchain Developer Salary in 2020? 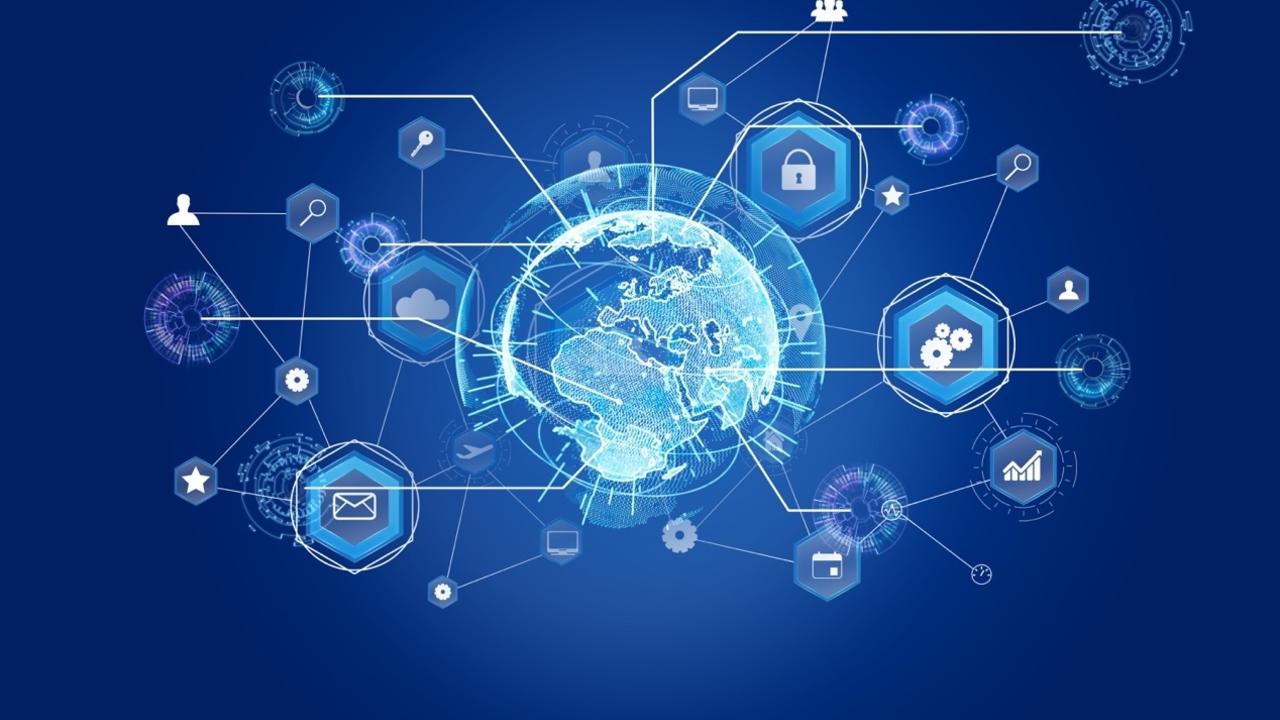 In fact, reports find that blockchain developer salaries are more comparable to those specializing in artificial intelligence (AI). AI and blockchain are often put into the same category, seeing as they’re both relatively new technologies displaying massive potential.

However, this surge in blockchain...