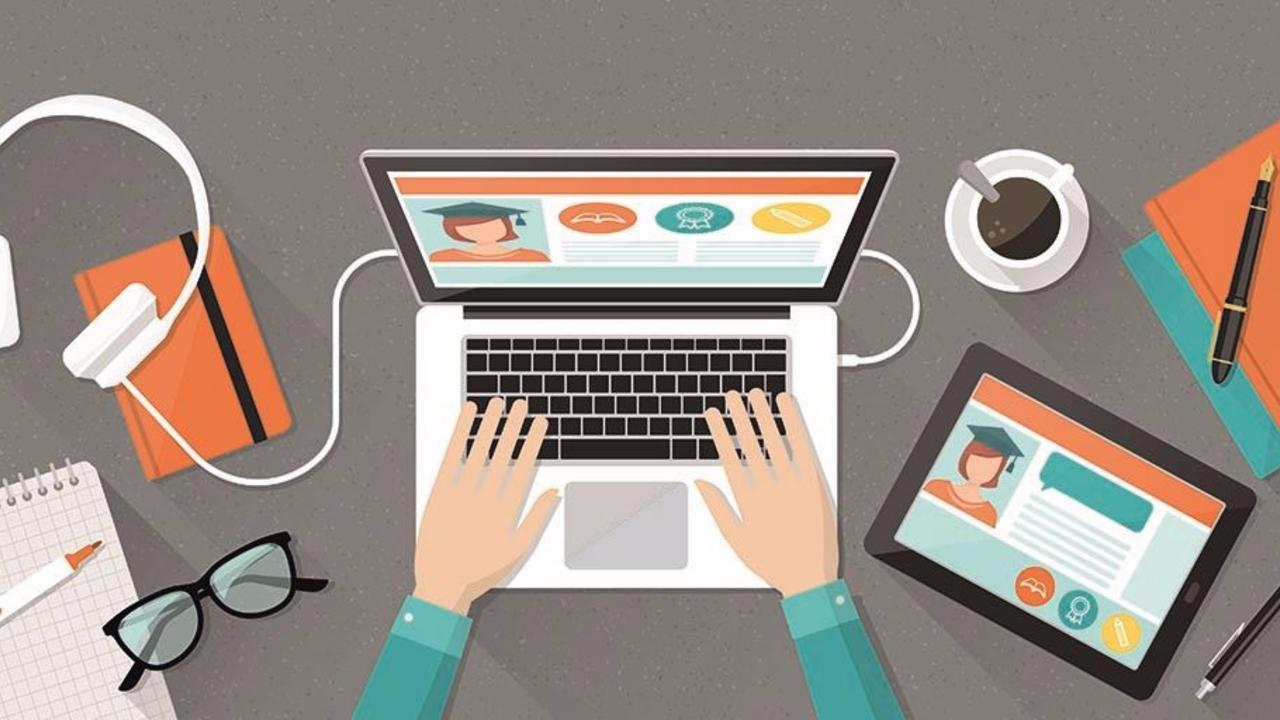 Anyone keeping an eye on the corporate sector will know that blockchain is exploding in popularity right now. Businesses across industries are looking to integrate blockchain into their existing business solutions and are looking for the right talent.

However, that is easier said than done. Blockchain is still a relatively green field, and the demand for blockchain engineers and developers far outpaces the supply. For example, data from Upwork reveals that the surge in demand for consultants with blockchain-related skills continues to rise. As such, the blockchain...