The Truffle Suite Explained - What is Truffle? 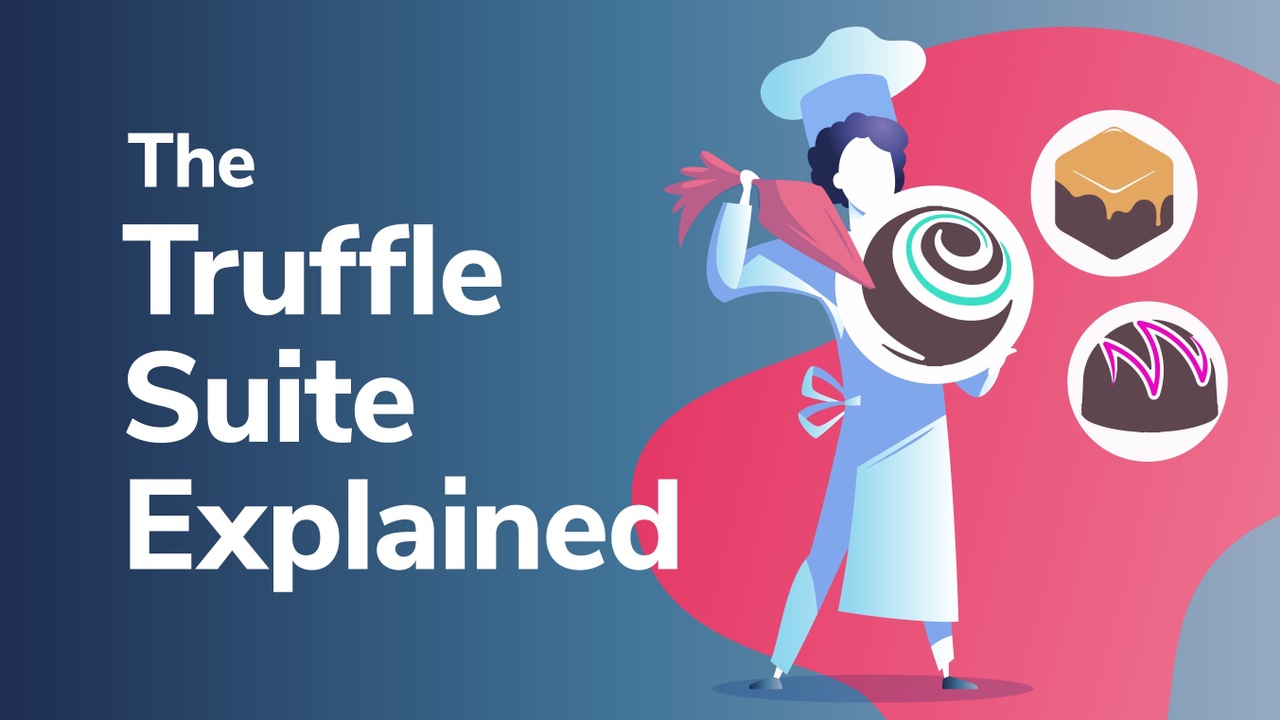 To understand what the Truffle Suite is and why it is such an essential step in the right direction, we must first understand what dApps are. Decentralized applications (dApps) are, as the name might suggest, applications that are decentralized. dApps are quite similar to regular applications in that they provide the users with the same functionalities; however, the big difference is that they run on a peer-to-peer system such as blockchain. Since dApps run on this technology, a result is that no one single entity can control the system.

Here are some standard features of dApps:

What is Truffle Suite?

The Truffle Suite essentially consists of three different elements: Truffle, Ganache, and Drizzle. Truffle is a highly sophisticated development environment, testing framework, and asset pipeline. The goal of Truffle is to make life easier for developers by using the Ethereum Virtual Machine (EVM) as a basis. 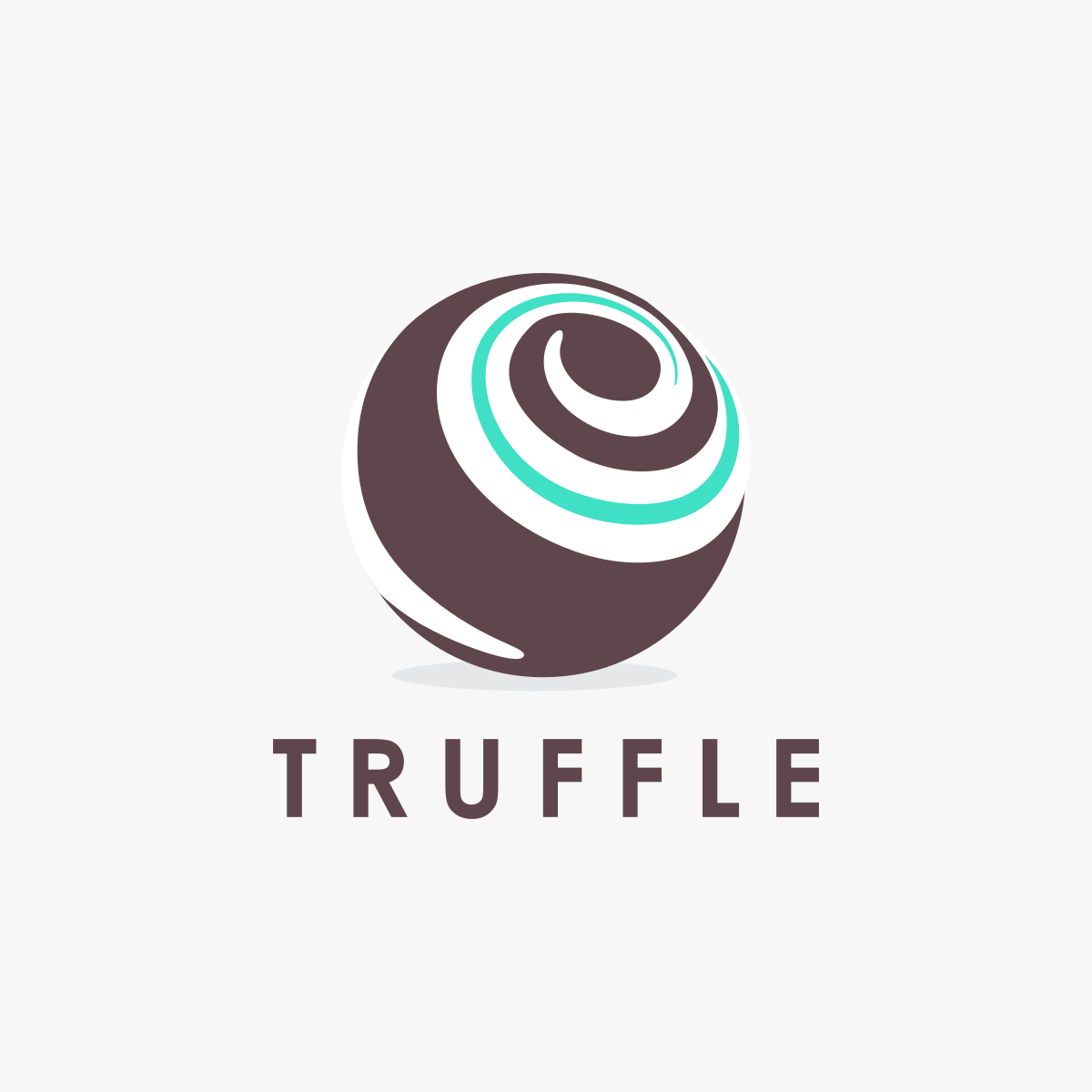 Let’s start with Ganache. Ganache is a configurable and personal development blockchain with a personal GUI. This means that a developer can use Ganache to deploy smart contracts, develop applications and run tests. Ganache can run in two different versions, either as an application and a command-line tool.

And finally, Drizzle is a collection of front-end libraries that can help make the development of dApps easier and more predictable. Drizzle is based on a Redux store, which gives the users access to the development tools around Redux.

These three different tools are part of the Truffle Suite ecosystem, and we are now going to take a closer look at each of the parts to create a better understanding of how they work, how to install them and explore some of their main features.

Truffle is the development environment, testing framework, and the dApp pipeline for an EVM blockchain. This description might sound somewhat abstract for most people, so we will break down what this means. However, this breakdown is just on a fundamental level, and there is much more to learn about Truffle.

First of all, Truffle is operated in the Terminal, and as a result of this, several handy tricks can be useful in developing a dApp. To make it easier to understand and follow, we will give an example of what the process might look like.

Once Truffle is installed, you can start projects in two different ways. The first option is to create a new project from scratch using the "truffle init" command. This will create a bare-bones structure for you to work with in the future. However, unless the dApp that you wish to develop is completely unique, it is favorable to use the second option, which is Truffle's “unbox” command. This will allow the user to download pre-built boilerplate projects to which we can bootstrap our dApps.

Once a project is created from either the “unbox” or the "truffle init" command, a project folder structure will appear, which provides the user with a few options. Truffle will create a few folders named: contracts/, migrations/ and tests/, along with a file called truffle-config.js.

The Projects Structure of Truffle

There are actually two different ways that someone can write tests using their automated framework. The first one is for exercising your contracts from the outside world, and they are written using Javascript to Typescript. The second way is for exercising contracts in advance in a so-called bare-to-the-metal scenario, and this is done with Solidity code.

Another neat function that Truffle provides is the ability to configure networks that the user can connect to. This process is done with a file called "truffle-config.js", which can be found at the root of your project directories. This file is a JavaScript file that can run any code needed to create a configuration.

The default configuration is exemplified below:

The default configuration file has already configured a network for localhost. As a pre-setting, Truffle Develop runs on localhost: 9545. Generelly, Ganache runs on localhost: 8545. Truffle is great since it can communicate with Ganache as a default. Furthermore, these blockchains have a random network ID that is in no relation to the real public Ethereum network. An example of this is that the main net has the network ID 1.

It is also possible to expand the configuration file to include more networks like the main net. There are no limitations to what we can call the networks, but Truffle uses "live" as the main net, and we will follow the same example.

It is also possible to adapt the network even further by specifying parameters under the "network_id:"*"" line. Here it is possible to specify a gas limit, gas price, from addresses, provider, WebSockets, and some other specifications.

If these parameters are not specified, Truffle has opted to have some of them set to default. For example, if a gas limit is not specified for the configuration, then the default will be set at 6721975. Furthermore, the default gas price is set at 100000000000 (100 Shannon).

This functionality is excellent since it allows developers to set up networks and smoothly migrate their contracts to the network they would like to test deploy their code on. All that is necessary is to use the "-- network" flag and specify the requested network.

Ganache is a great feature that Truffle Suite provides for its users. As mentioned above, it is possible to configure networks with the help of Ganache to create a personal Ethereum blockchain. The application provides the user with a GUI allowing the user to inspect how the blockchain reacts to the actions taken and see how the contracts written are operating in the real environment.

Some of the features of Ganache are the following:

Ganache makes the developers' lives much more comfortable, and it is available on Mac, Linux, and Windows.

According to Truffle Suite, Drizzle is: "A collection of front-end libraries that make writing dApp user interfaces easier and more predictable".

Drizzle is entirely modular, meaning that you can add and take aways as many features as you want. Truffle Suite has developed two packages for using React, but its core functionality is in the Drizzle base module. 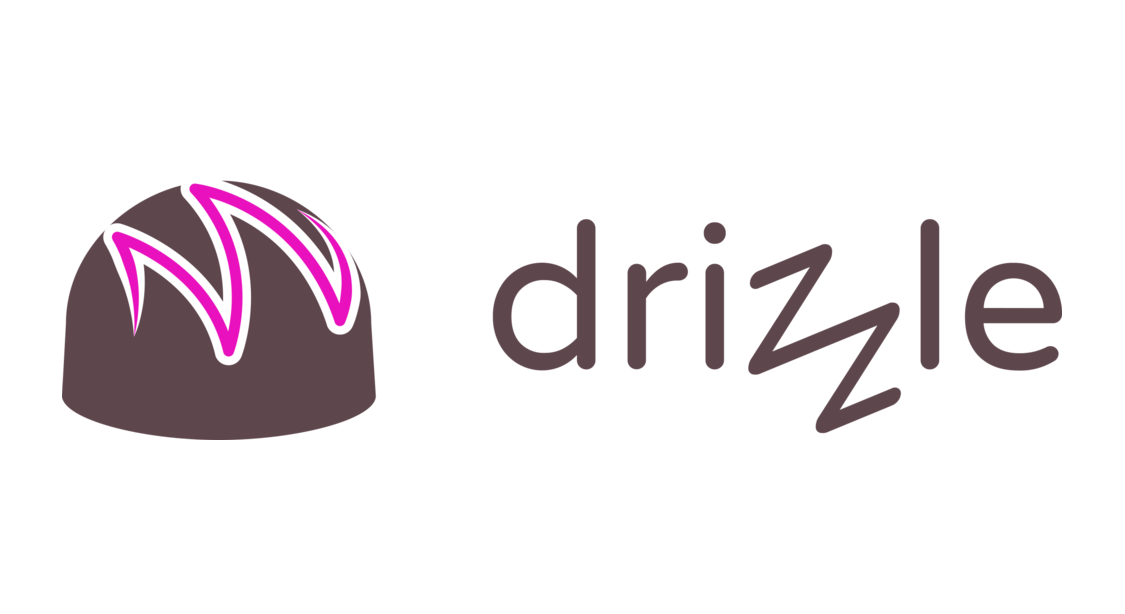 Here are some of the Drizzle features that you can utilize:

The team working at Truffle Suite recently decided to launch an update for Truffle Teams, which will further help developers create dApps. It is easy to get lost when writing code one minute, then moving on to writing tests and debugging the contracts. This is a problem that Truffle Suite identified, and it is the reason for the latest update to Truffle Teams. 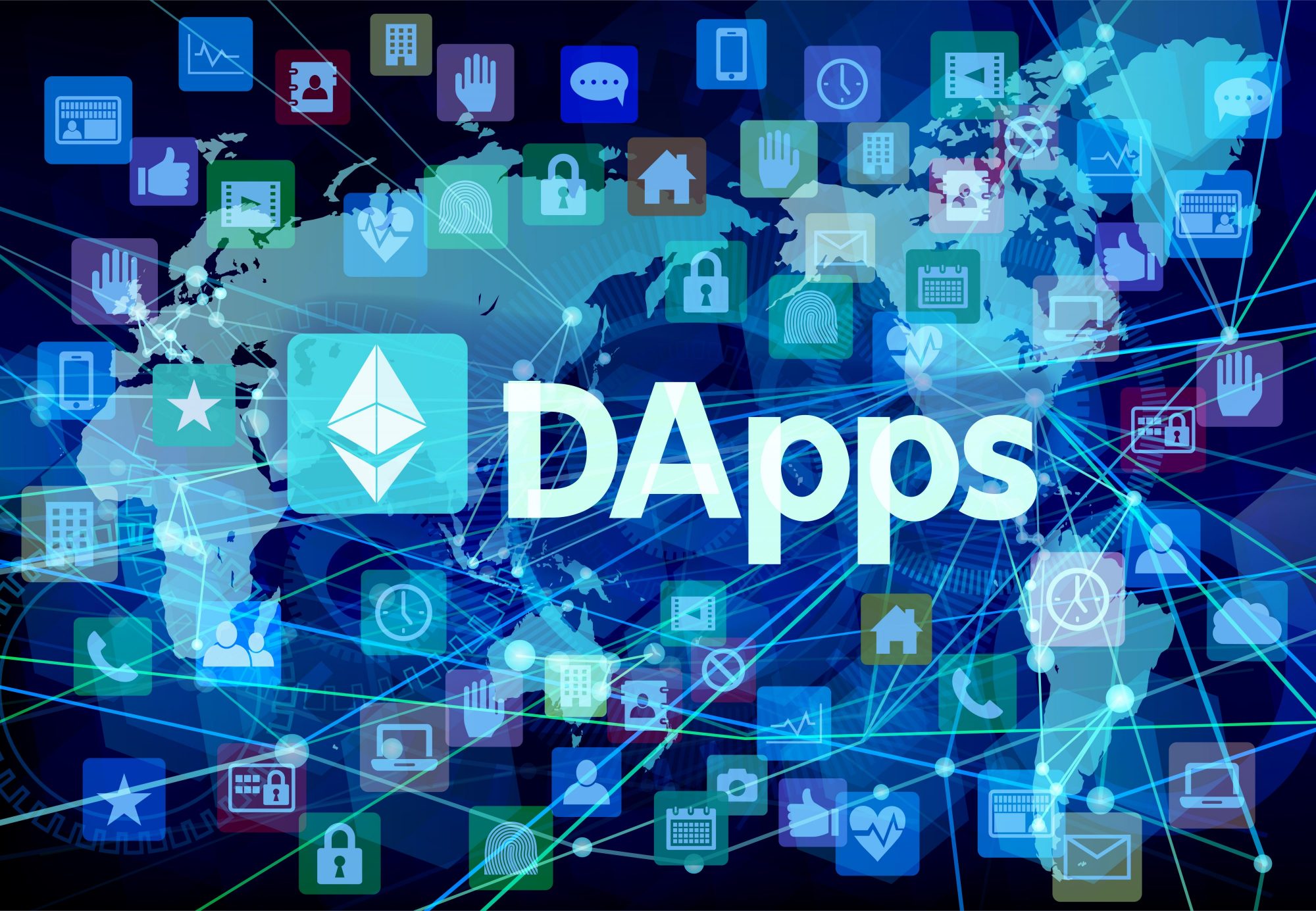 Truffle Teams now provides the users with a complete workflow, making it easier for developers to keep track of their work. The workflow includes building, testing, managing, monitoring, and debugging. As a result of this, Truffle Teams believes that this can provide developers with a significant boost in productivity.

One thing that is for sure is that Truffle Suit is an excellent tool for dApp development. Truffle, Ganache, Drizzle, and Truffle Teams all bring great functionality to a field that still is a relatively new domain for most people. The ability to develop, test, and determine if a program is running the way it should before deploying it on a real blockchain is something that will help developers up their game within the dApp world.

All four elements are easy to acquire and is definitely something worth checking out if you are a developer with an interest in dApps. However, this article just brings up the essential functions that a developer can use and there is much more to learn about Truffle Suite.

Furthermore, if you are interested in crypto in general, do not hesitate to tune in to the number one blockchain education platform Ivan on Tech Academy. As of right now, there is a vast selection of blockchain courses for you to enroll in. It does not matter if you are a developer with years of experience or someone new to the programming world; there are courses on every level for everyone.