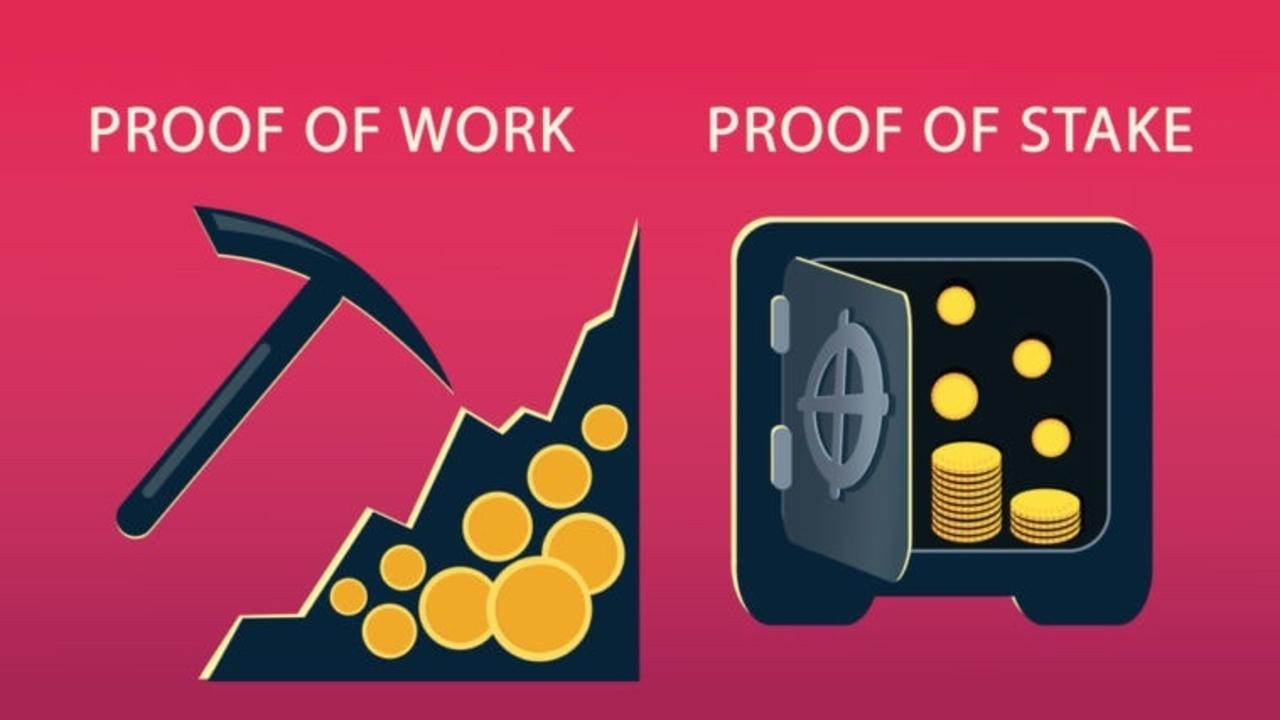 Proof of Stake and Staking were introduced by Sunny King and Scott Nadal back in 2012. Initially, the concept was based on a hybrid PoW/PoS mechanism, but it later snapped out of this and embraced the Proof of Work (PoW) platform. With this, users were able to mine and support the project well in its early stages without the need to become entirely dependent on the PoS system. Later in 2014, the Delegated Proof of Stae came into being which was initially employed in the Bitshares network. Larimer, who developed the DPoS mechanism, ensured that this mechanism allowed the users to commit their balances as votes, which could be used to elect delegates. These elected delegated were required to manage the entire blockchain operations on behalf of their voters who voted them. Stakeholders could also stake their coins and, in turn, would receive rewards for holding onto the funds. 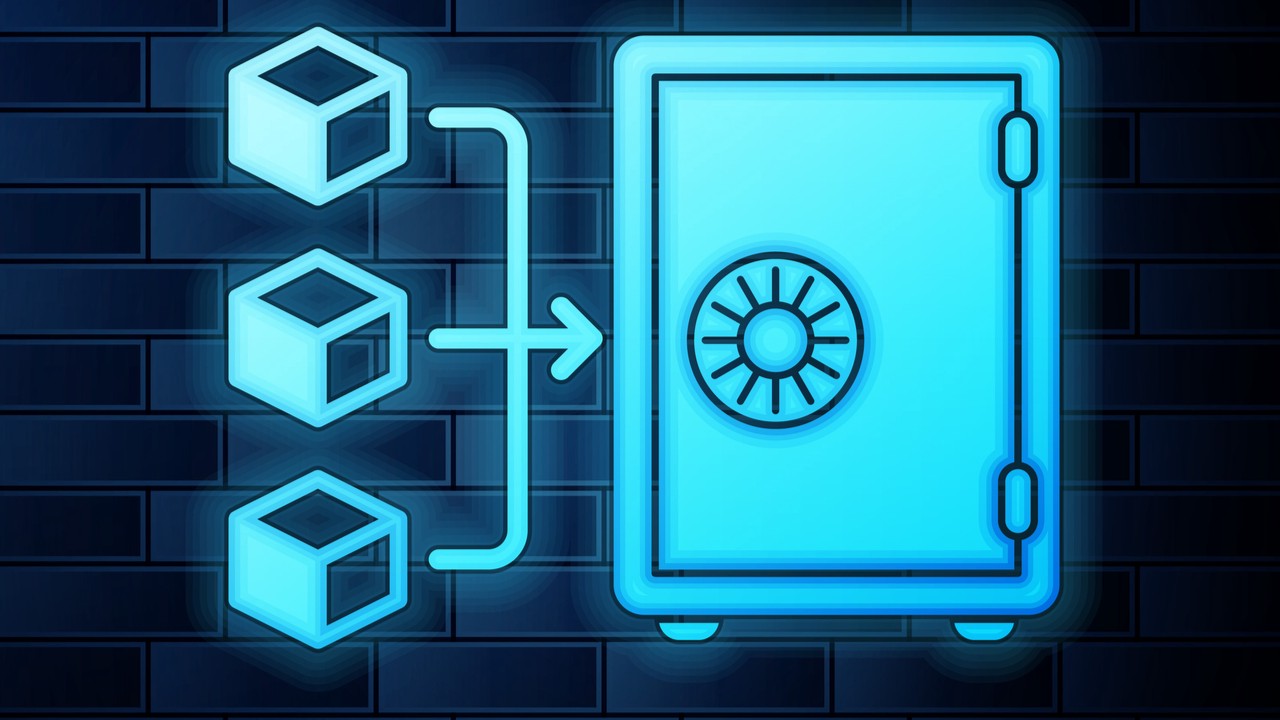 This model also has been successful in reducing latency. It also has an increased throughput because it allows quick consensus with lower validating nodes. Since users rely on a selected group of nodes, the degree of decentralization is minimum.

Differences between PoS and PoW

There are different consensus mechanisms to validate transactions. Bitcoin uses the Proof-of-Work in which the miners use computational power to untangle a mathematical puzzle to create new blocks. Those users who first create the block are the ones who receive the mining reward. Proof-of-Stake lets the user validate the transactions without the need for coin ownership. Hence it is directly proportional to the computational power. 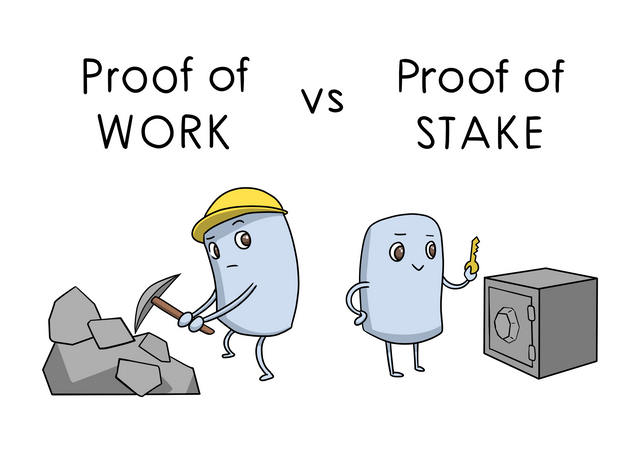 What is a staking pool?

A staking pool is formed when coin holders amalgamate their resources for increasing their chances of validating blocks and rewards. To achieve that, they combine their cryptocurrency staking power and share the block rewards that are in line with their contributions. 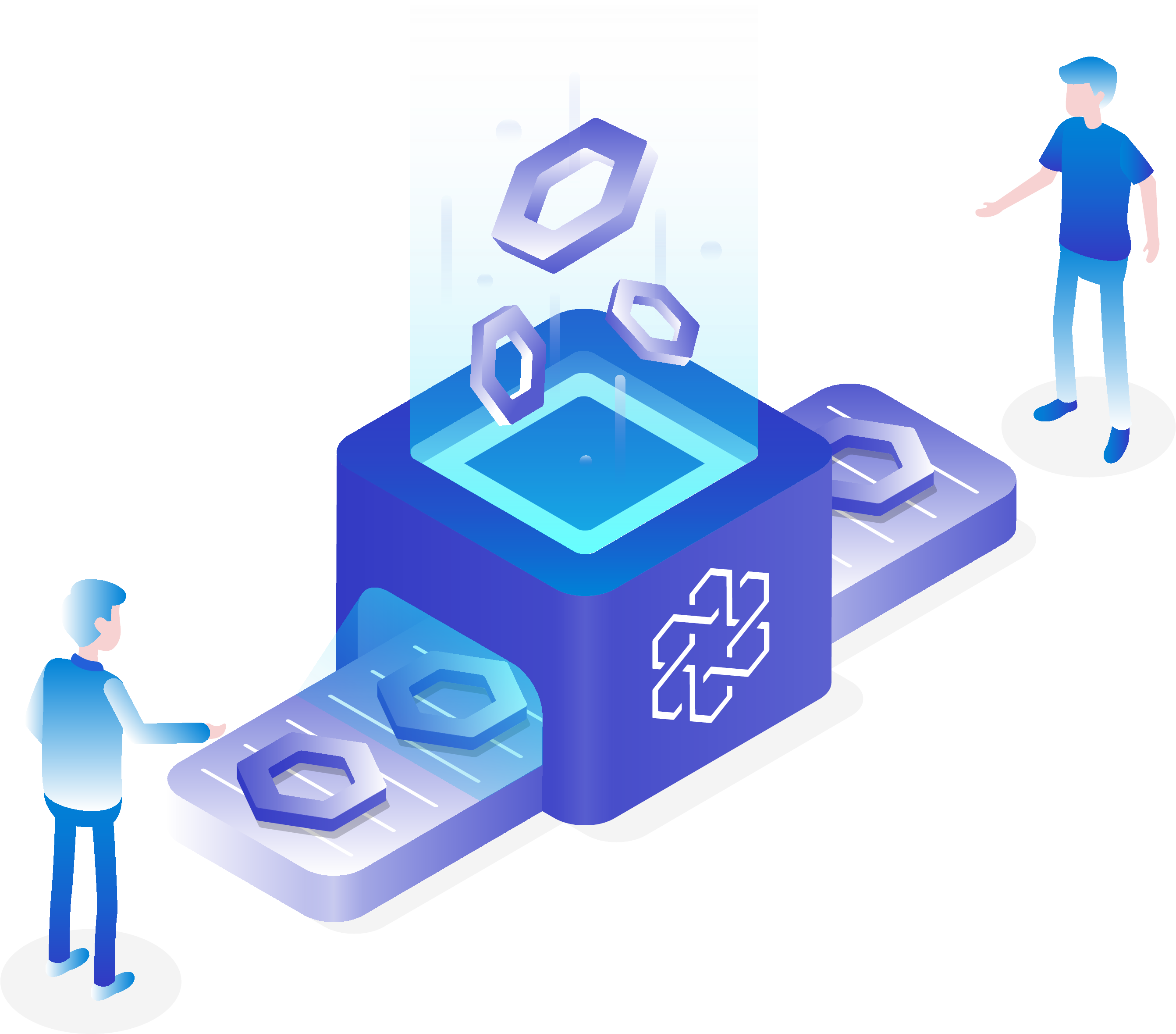 These pools require a very detailed setup, as well as support and maintenance. Pool providers also charge a hefty fee, usually a percentage of staking rewards that are given away to participants. They also provide withdrawal flexibilities and call more participants as it has a good network decentralization.

How does Staking work?

As said earlier, cryptocurrency staking is the process of holding funds to get rewards in addition to contributing to the operations of a blockchain. It is widely used on networks that adopted the Proof-Of-Stake consensus mechanism or either of its variants. We have already seen that the Proof-of-Work mechanism relies on mining to verify and validate new blocks, PoS, on the other hand, confirms new blocks with the process of staking. There is absolutely no trouble of relying too much on hardware as the blocks are quickly produced. Rather than competing for the next block, the validators of PoS are selected based on ownership of coins committing to the stake. Users with the highest amount of coins have a greater chance of being declared as the next block validator. That is primarily the reason why the Ethereum network will eventually migrate to PoS. 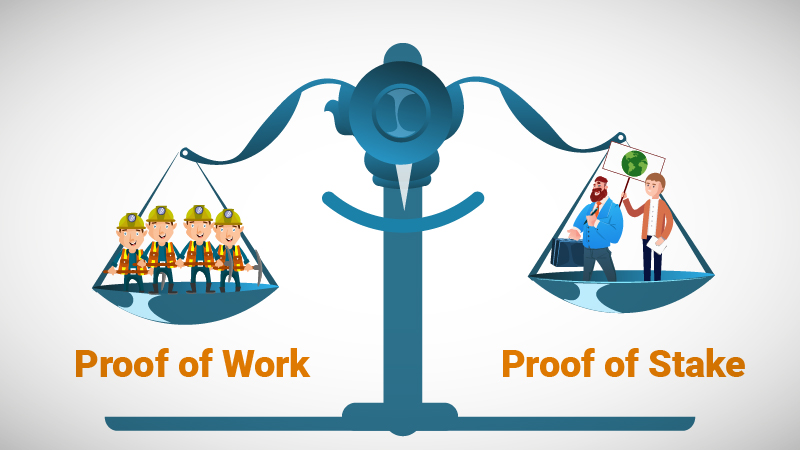 The Delegated Proof Of Staking model lets users show a signal of their support with the help of other participants in the group. Hence a participant who is trusted works in tandem with the user for any decision-making event. All the prominent operations are handled by the delegated validators or the nodes, including the top management of the blockchain network. They reach consensus and also define the parameters which are critical to the entire process.

A lot of networks consider a certain percentage of Inflation rate as staking rewards. This motivates traders to use up their coins and gradually writing off the operational costs of the network. This enables the network to distribute a fixed or controlled rate of interest. The information can also be displayed to all network users, especially when they have to decide on staking or not. The rewards are predictable and provide a firm ground for users to be pulled towards it. They are aware that they will be rewarded rather than anticipate a block reward that may or may not fall in their laps.

This is a process in which staking on a crypto wallet that has no internet connectivity takes place. Such networks that support cold Staking allow users to stake without endangering the security of their held funds. If the trader moves their coins from cold storage, the stakeholder will not receive any rewards. This method helps in the cases where there are more prominent stakeholders in the network so that their funds are well-protected.

It is known that the value of staked coins cannot depreciate over time, but the market trend surely has an impact on the value. When the prices of cryptocurrencies surge, it increases the value of your staked coins and vice versa.

Staked coins imply those coins that are locked in the wallet for a period of time. Unless the time matures, you will not be allowed to sell the staked holdings.

Cryptocurrency staking and cryptocurrency mining are different sources of increasing holdings and registering profits, but both of them work under different concepts. The Proof-of-stake algorithm is used in the case of staking coins. The trader or the users choose their cryptocurrency and stores them in a wallet for a fixed period. It is somewhat similar to the good old fixed deposits. Like how we get interests for our fixed deposits, here, over time, stakers get more coins as long as they can hold in their wallet. Passive income can be easily be earned by merely holding coins in the portfolio. But until the time matures, these staked coins cannot be sold or transferred.

Cryptocurrency mining, on the other hand, has a different working principle. Unlike staking, there is a need for hardware network equipment that can mine the coins adding the costs further. This is expensive as it also needs loads of electricity usage, and it is best done when the user has expertise technical know-how to manage it.

These days, investors have a lot of options to participate in both governance and consensus. The crypto ecosystem is likely to benefit from the growing impact of cryptocurrency staking. Furthermore, those who learn more about crypto staking will be able to take on the crypto ecosystem and get a greater understanding of it. This summary hopefully means that you will not be confused the next time you hear the term “crypto staking”. If you enroll in an online blockchain school such as Ivan on Tech Academy, you have a greater chance of learning enough to earn a high blockchain developer salary.